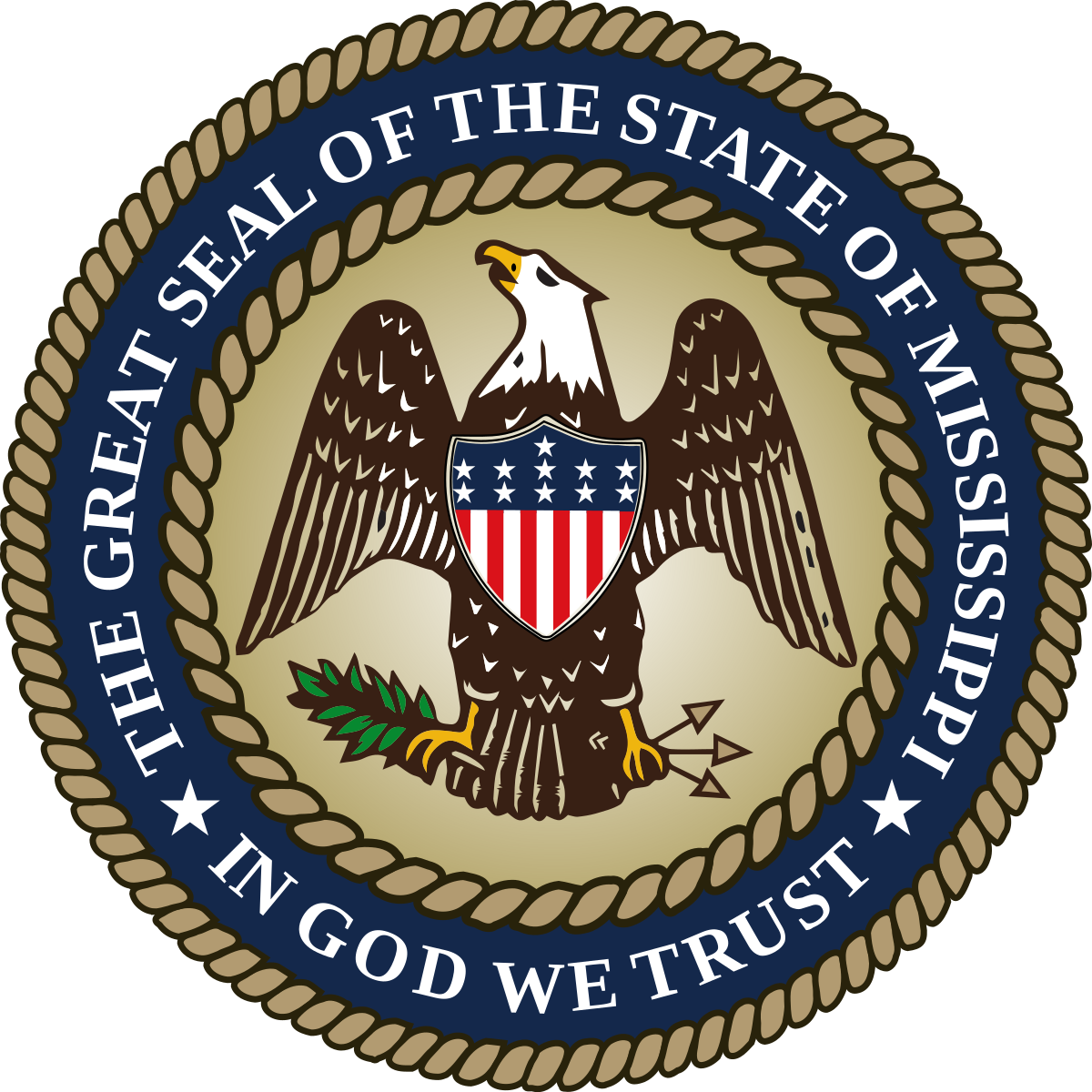 She served as chair of the Senate Energy Committee where she was instrumental in expanding broadband access across the state and updating laws to prosecute telemarketing scammers.  At the time of her appointment she was serving as Chairman of the Judiciary A Committee where she advanced major changes to Mississippi’s probate code to simplify small estates, and championed legislation to increase protections for victims of domestic violence.  She was a member of the Joint Legislative Budget Committee and also served as the Lt. Governor’s liaison to the Mississippi Public Employees Retirement System (PERS).

Ms. Doty received her Juris Doctorate, with distinction, from Mississippi College School of Law in 1991 and was a Centennial Scholar at Mississippi University for Women. She completed the Harvard Kennedy School summer program for Senior Executives in State and Local Government in 2013. She practiced law with the firm of Wells, Moore, Simmons & Neeld in Jackson, and Allen, Allen, Boerner and Breeland in her hometown of Brookhaven.

The National Conference of State Legislatures recognized Ms. Doty with a “Women Making a Difference” award for her community involvement with local veterans, and her work to encourage young women to become more active in politics.   She was also named a “Shero” by the Domestic Violence Coalition.

Ms. Doty has three grown children and is married to Mr. Pat Nelson.  She is a native of Kosciusko, but has called Brookhaven home for the past 23 years.